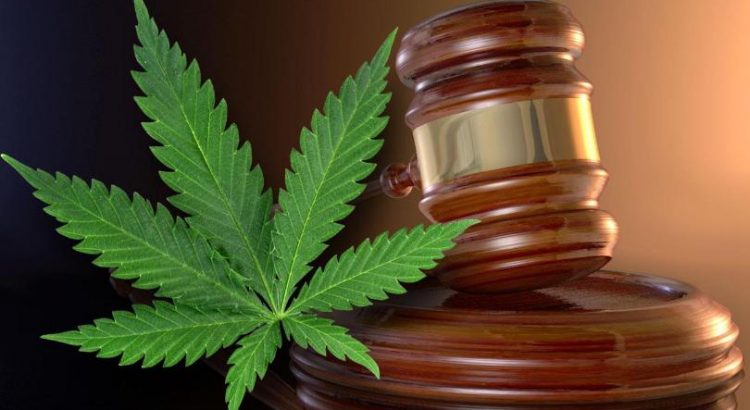 What do you do if you’re a medical marijuana dispensary owner, in a licensed part of the state, but you’re arrested for posession and intent to sell a controlled substance?

Two people, a couple, pull into a gas station to get fuel and snacks. At the same time, a Sherriff’s vehicle pulls up and parks next to them. He gets out of his car, and notes the unmistakable smell of marijuana. The gentleman calmly tells the officer that he is a medical marijuana dispensary driver, and that he is delivering for a patient. Essentially acting as a caregiver.

He shows the officer all of his identification and prescription information, as well as paperwork designating him as a caretaker. The Sheriff finds approximately 2.2 oz of dry marijuana in the car, along with 2.72 oz of hashish oil and 2.21 of hashish along with just over $500 in cash.

He also found pay sheets, indicated (in writing) names and dates of sales, alongside amounts and money still owed. The Sheriff, seeing all of this, immediately arrests the gentleman.

Why the Arrest was Made

With SB 420, a patient may have up to 8 oz of dried or concentrated marijuana at any point in time. However, the law enforcement community is keen to let the District Attorney’s office decide whether to charge a patient. This bulk approach to law enforcement makes sense in a certain respect.

After all, the officer has no way of verifying the prescription is real and cannot determine at the scene if it’s legitimate. So, he or she pushes that decision up the chain.

The patient, meanwhile, is held in custody and may need to pay a bond. Is that fair? Should a patient be held in possession of any other prescription medication? In this case, the medical marijuana community can do more to educate law enforcement on legalities.

Elon Berk is the co-founder Enkrypt, a Criminal Defense Attorney, and managing partner at “Gurovich, Berk & Associates.”. Enkrypt is a secure communication app for the iPhone.