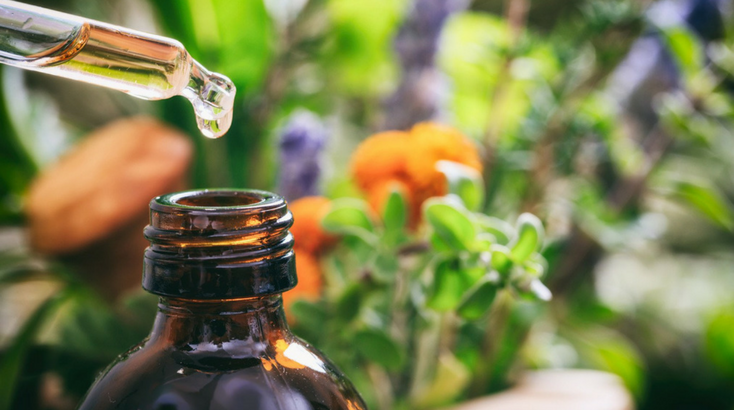 Understanding How Crucial Planning is to the Construction Process 09 Nov , 2019