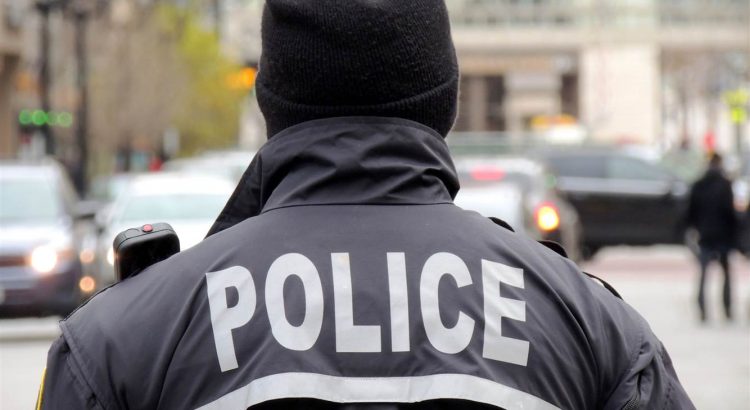 Police Laws deal with the code of conduct and the regulations that law enforcement officials have to follow. These laws are monitored by agencies like internal affairs divisions and state attorney generals. Most police laws will deal with the use of excessive force, misconduct, not reading suspects their rights, corruption, interrogation practices, and police brutality.

Police departments are considered to be non-military organizations that are overseen by the government. The main task of the police is to handle domestic issues, and not handle foreign powers overseas, as this is a military function. Apart from the police department, other agencies like sheriffs, state troopers, city police, U.S. marshals, FBI agents can exercise police powers.

The main role of the police is to preserve order. Police are granted powers in the form of force to prevent crime and the power to impose fines to protect people and property.

Although these privileges are granted to the police, their actions must be closely monitored to ensure that they are acting within the law. Sometimes police can be tempted to engage in activities that they have been asked to prevent. Often police law will be similar to constitutional and human rights laws, as these are areas that police are likely to break. Often police break laws when they get frustrated with the inability and constraints of the law to resolve cases. They then take the law into their own hands to solve a case or to get a confession out of a suspect.